davidtarkington.com
Home Archives Subscribe
Does It Matter Which Bible Translation You Use?
Dads and Junior High Boys and the Healing of Our Hearts

The Egg & Other Terribly Flawed Illustrations of the Trinity

We have touched on this a few times over the past few weeks during our Wednesday evening "Foundations" study.  The entire concept of the triune God, the Trinity is essential to our doctrinal belief and yet it remains a mystery.  We serve one God (Deuteronomy 6:4) not three, yet He is "God in three persons" as the hymn states . . . Father, Son and Spirit.

Look at an egg.  It's one item, but made up of three distinct sections:  shell, white and yolk.  On the surface, this seems to work, but in reality, it's a very poor illustration.  Why?  Because if you were divide the egg into the three sections, you no longer have an egg.  All you have are egg shells, egg white and egg yolk.  This leads to a theological teaching called "modalism"  Modalism is perhaps the most common theological error concerning the nature of God.  It is a denial of the Trinity, rather than an affirmation.  It teaches that God manifested Himself throughout history in three modes, first as Father, then as Son and finally as Holy Spirit. The fallacy with this teaching is the premise that never was God all three at one time. In this belief system, He could not be.  Modalism denies the distinctiveness of the three persons of the Trinity even though it retains the divinity of Christ.

Some present day groups that hold to this teaching are the United Pentecostal and United Apostolic Churches.  They deny the Trinity, teach that the name of God is Jesus and require baptism for salvation. These modalist churches and others often accuse Trinitarians of teaching the worship three gods.  This is not what the Trinity is.  The correct teaching of the Trinity is one God in three eternal coexistent persons:  Father, Son and Holy Spirit. 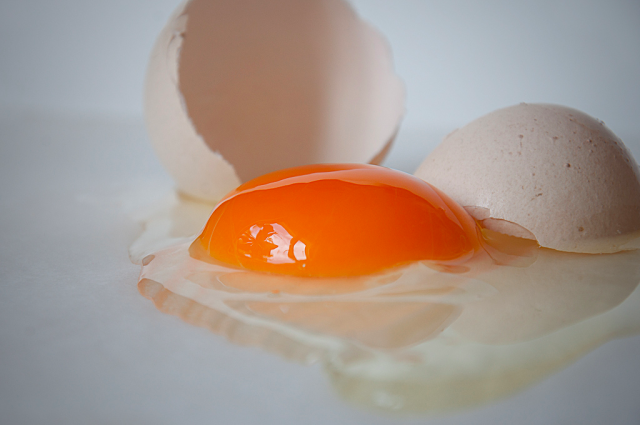 This illustration takes on a number of characteristics.  It's often shared with good intent, but again it's flawed.  I'll use myself as an example.  If I were to use this illustration, I would say that just as God is one manifested in three persons, I am one man, but to my son, I'm a father, to my parents, I'm a son and to my wife, I'm a husband. . .yet still one man.  By now, you can probably see the mistakes in this illustration.  It, too, falls into a modalist view.  In this case, while I have always been a son, I have not always been a husband or father.  Only after I married my wife did I gain the name "husband."  Only after our first child was born did I gain the title "father."

In the case of God, he has eternally been Father, Son and Spirit.  He did not shift sequentially into different modes. Therefore, this illustration is fatally flawed and incomplete.

This one is somewhat better than the previous two, but still flawed. This illustration describes H2O as present in three forms - liquid, solid, and gas. The problem with this illustration is that the Father, Son, and Holy Spirit are not "forms" of God. Each is God and yet also part of the triune nature of God.

The bottom line is that no human illustration will suffice when describing the Trinity.  An infinite God cannot be fully described by a finite illustration.

While the word "Trinity" is not in the Bible, the teachings surrounding Trinity are throughout.  This doctrine has been a divisive issue throughout the history of the Christian church.  Though the core aspects of the Trinity are clearly presented in God's Word, some of the side issues are not as explicitly clear.  The Father is God.  The Son is God.  The Holy Spirit is God.  However, there is only one God. That's the doctrine.

You may be saying "I don't get it."  That's right.  Rather than trying to define the Trinity with our finite understanding, we would be better served by focusing on the fact of God's greatness and nature. (Romans 11:33-34)