When the Canadian Supreme Court ruled last Friday that laws against euthanasia were to be struck down the cultural pendulum continued to swing wide from what was considered right and acceptable just a few years ago. It is no secret that since 1996, culture has shifted greatly in the United States and Canada. This is evidenced in the quickly moving shift regarding same-sex marriages and in this case - the so-called “right to die” movement.
While the Canadian Supreme Court ruling doesn’t actually impact us directly in the United States, the fact that some states have similar laws on the books now (e.g. Oregon, Vermont & Washington) under the title of “Death with Dignity” means that this movement will pick up speed and likely be a federal law in the near future.
These laws, as with the case of the Canadian ruling, are direct reversals of previous acts and mandates. In fact, Canada ruled on this in 1993 and upheld the nation’s laws against physician-assisted suicide.
While “Dr. Death” (Jack Kevorkian) was mocked and demonized just a few decades ago, he now appears to be a pioneer in an area that is picking up steam. This is unfortunate.
As Dr. Albert Mohler, President of The Southern Baptist Theological Seminary recently stated, “We’re looking at a massive change in the culture that has affected even the dignity and sanctity of human life. And of course it didn’t begin with euthanasia or physician-assisted suicide. It began on other issues, most importantly, the issue of abortion.”
The emotional connection that comes with physician-assisted suicide leads people to discount the broader pro-life issues. Some would say that this has nothing to do with the issue of abortion. However, the full issue is one regarding the sanctity of human life. Whether in the womb or on a nursing home bed, at the starting line or life or closer to the finish line, the fact that “death with dignity” becomes a tagline shows that many in our world are excusing what has become a culture of death. 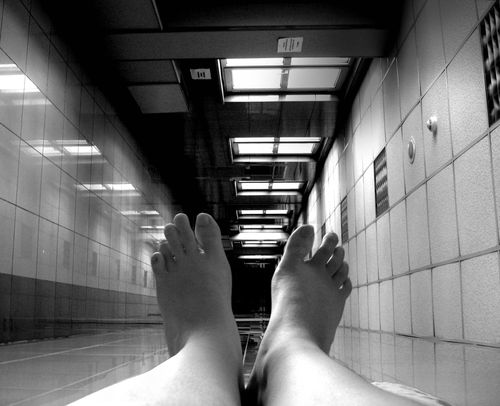 Under the banner of “rights” the reality that murder (a word that many would seek to avoid) is now celebrated is troubling.
This is a slippery slope and it is growing more slippery. European nations have pioneered this era of death to tragic results. In Belgium, for instance, the aged and ones with severe diseases are candidates for assisted suicide. However, the deeper challenge comes in determining who makes the designation of “old” and the grades the severity of disease. The Hippocratic Oath goes by the wayside as ethics is redefined. Now we see where the Belgian government has ruled that children as young as 12 must constitutionally have access to physician-assisted suicide. This is little more than extending abortion rights through puberty.
The culture of death is here. It’s impacting many and its boundaries are continually being moved. This is a sad day for our friends in Canada and for those in our culture as well.