That Medium Show Is a Large Waste of Time

As I sit here at home after filling out my bracket for our family challenge for the NCAA Men's Basketball Tournament, and awaiting the beginning of a show on the Hallmark Channel my wife likes to watch (and, so I watch it with her) we're flipping channels. It's at these times it becomes clear that even though we have hundreds of channels available...THERE IS ABSOLUTELY NOTHING ON! 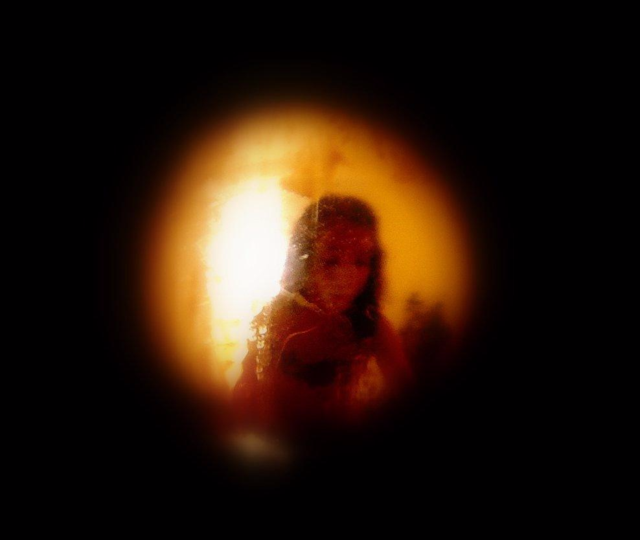 So, before discovering Steve Harvey has a new show where he interviews kids that actually seems entertaining, my wife and I talked a bit about this concept of being a medium.

According to GotQuestions.org, here's a pretty good, biblical answer regarding mediums

In both modern and ancient times, a medium is a person who communicates with spirits, usually apart from the use of witchcraft. A medium is, literally, an “intermediary” between the spirit world and ours. The Bible condemns the practice of mediumship, and attempting to speak to the dead, through séances or other means, is expressly forbidden.

Sometimes mediums are called “channelers,” as they allegedly “channel” communication from the dead to the living. A medium might only communicate with one or more specific spirits (called “familiars” or “familiar spirits”), or the communication may be spread across many different spirits. The messages may come audibly, visually, or through physical sensations. Modern mediums distinguish themselves from psychics, who only read the “energies” of a person or place and do not communicate with actual spirits. (The term “psychic medium” can confuse the issue.) Also, a medium is not necessarily a witch, wizard, sorcerer, or necromancer, since mediums believe that their communication with the spirit world is an inherent ability. The fictional character Cole Sear in the movie The Sixth Sense would be considered a medium.

Mediums are referenced in several passages of the Old Testament. In Leviticus 20:27 mediums are condemned along with “spiritists.” Deuteronomy 18:10–11 echoes Leviticus and expands it, including diviners, sorcerers, witches/wizards, anyone who casts spells, and anyone who practices child sacrifice.

In a culture where a biblical worldview is a foreign concept, the desire for spirituality remains. We are, at our core, spiritual beings. We are made in the image of God. We worship in spirit and truth. When it comes to mediums, I'd recommend avoiding the shows highlighting the practice and, more importantly, do not engage in the practice or with those who do. If you ever feel like talking to the dead, go watch a Steve Harvey show instead.