davidtarkington.com
Home Archives Subscribe
"If My People..." 2 Chronicles 7:14 - That Verse May Not Mean What You Think It Means
The Marketing of Generosity

Why We Don't Vote Whether to Advocate for the Orphan

A number of years ago I led our church to move the ministry of "orphan care" to a primary focus. Basically, I read the book of James and knew God desired this of his church.

You have likely read the verse in question...

Religion that is pure and undefiled before God the Father, is this: to visit orphans and widows in their affliction, and to keep oneself unstained from the world. James 1:27 (ESV)

The reality set in during a pastoral staff meeting as I looked around the room and realized that each pastor on our staff, except me, had adopted children into their homes. I then began thinking about the membership of our church and numerous families came to mind who had gone through the journey of fostering or adoption as well. At this point, it really wasn't rocket science. It was clear - God has been working and was leading our church to engage strategically and intentionally in this area.

Over the years, we have joined CAFO, partnered with the Florida Baptist Children's Homes, provided child sponsorships at our orphanage in Haiti, networked with Lifeline, set up short-term loans for families through Abba Fund, resourced families by offering state-required classes for fostering or adopting and developing a family wrap-around strategy for those on the journey. There is much more to be done and while orphan care is not the only ministry of our church family, it is a vital one. 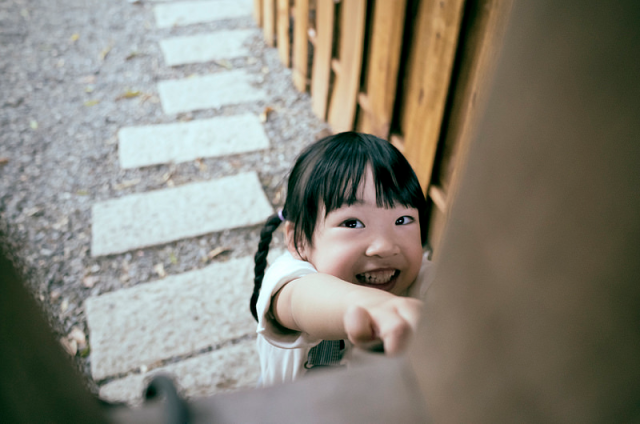 Simply put, we understand that not everyone is called to adopt a child, but we do believe that every Christian is called to advocate for the orphan. In some cases, this does lead to fostering and/or adoption. For the church, this ministry is not new. For centuries, it has been God's church that has led in this area of orphan care. Only recently, in the modern and post-modern world, has the church seemingly stepped back to allow government agencies and non-Christian groups take the lead in these areas.

Yesterday (November 19, 2016) was National Adoption Day. In conjunction with this day, the Ethics and Religious Liberty Commission of the SBC sent out the following factsheet on orphans. Take note:

Here are five facts you should know about orphans in America and around the world:

Are we doing enough? No. However, by engaging in the conversation and with the small steps we have taken, God has blessed and continues to do so.

Orphan Care Should Be a Given for the Church

Stepping strategically into the orphan care story is not about adding another ministry to an already busy church calendar. It is about doing that which God has declared to be pure, undefiled, and good. It would be ludicrous for a church to vote on the whether to engage in orphan care. That would be like voting whether to be evangelistic, whether to make disciples, or whether to obey God. Unfortunately, many churches and Christians are still debating obedience.

No guilt. Just truth. Advocating for the orphan is not up for debate.