Five Things We Did In Church That We Don't Do Anymore

As I reflect back to my life growing up in a Baptist church, I am amazed now at some of the things we did that just seem so wrong nowadays (and to be honest, they were likely wrong then as well, but times were different.) 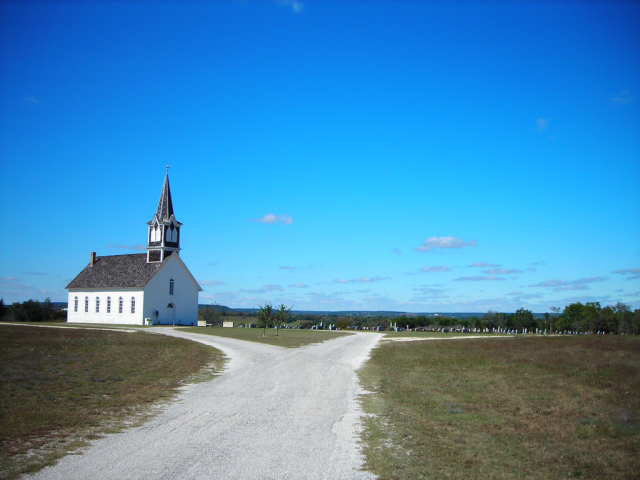 Here are just a few of the things we have done, and to be honest, some of the youth events were under my leadership.