People Will Leave Your Church - And It Hurts Every Time

Pastor, regardless the size of your church, eventually people will leave.

There are many reasons people leave the local church and you need to be ready.

After over twenty years serving in the same local church, I likely know more former members than current ones.

For the first decade I served as a pastoral staff member. I was the student pastor, then collegiate pastor, single adult pastor, young married adult pastor, pastor of the thermostat, pastor of mowing the yard, pastor of setting up chairs (that develops one's servant heart), and pastor of miscellaneous.

In 2005, I was called to be the Lead Pastor at the church (the same church) and continue to serve in this role. 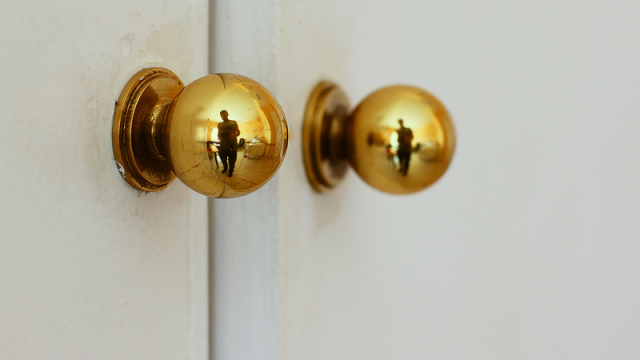 People have been leaving local churches since God birthed local churches. Some left by choice. Others have been escorted out for various reasons (see Acts 5:1-10). Over these last couple of decades (plus all the years prior to my role as pastor) in the local church, these are some of the reasons given as to why people leave.

There are numerous other reasons why people leave. Regardless why, even if legitimate, it hurts. It hurts to see friends move away to other cities. It hurts more to see friends leave hurt, angry, or disillusioned.

Thom Rainer shares this regarding the ultimate reason people leave...

But all the research studies of which I am aware, including my own, return to one major theme to explain the exodus of church members: a sense of some need not being filled. In other words, these members have ideas of what a local congregation should provide for them, and they leave because those provisions have not been met. (Full Article)

Everybody has ideas of how things ought to be in the church. Most find no issue with letting the pastor know. Yet, when church membership feels like country club membership, pastoral leadership is viewed less as a biblical role by members and more as a temporary director.

Pastors are at times complicit in the erroneous exodus of members. This too must be noted.

Sometimes God does move members to new places of service in different churches. While God is blamed most often for the move - I've heard many say "I prayed about it and God called us to this other church. In most cases, the reasoning was far from spiritual. Yet in those cases where God truly led, each church was blessed and God was glorified.

Imperfect people make mistakes and your church is full of those types of people. In fact, pastor, your church is led by one. However, the perfect God we serve continues to use us in his Kingdom work in ways that not only are amazing, but eternally beneficial.

A backdoor revival may need to occur in your church, but those are rare. Rather, to avoid an unholy exodus, consider these as elements of your leadership not to be left undone: