davidtarkington.com
Home Archives Subscribe
What About the Lost Sheep Who Wants to Be Lost?
Marriage, Divorce, and Christianity

Thoughts on Marriage and Weddings from a Pastor's Perspective

As a pastor, I have the privilege and honor of standing before couples and presiding over services that unite them as husband and wife in holy matrimony. Over the years, I have learned some things about weddings and marriage. Many of these are things I wish I had been taught prior to getting married (as does my wife, because I think I would have been a better husband early on.)

So, here are some insights...

There are numerous online and face-to-face courses available for pastors to lead couples through prior to marriage. We have used many in the past and currently utilize Drs. Les and Leslie Parrott's SYMBIS assessment. SYMBIS stands for "Saving Your Marriage Before It Starts." We have found it to be helpful, but as with any online assessment, it is only as helpful as the couples are honest and open to feedback. The key is the analysis of the data and the assessor's leadership and guidance.

Premarital Counseling Must Be Focused on Biblical Truth

The SYMBIS assessment offers great insight into personalities, conflict management, expectations, and more. These allow for questions to be asked and considered in the counseling session. SYMBIS' is not an in-depth Bible study, so I have found that looking through biblical teachings regarding marriage, the role of husband and wife, the challenges faced, etc. is invaluable.

Some things that must be covered...

Insight from others such as Paul David Tripp and Jay Adams have helped as we look to Scripture for direction.

I have referenced the popular movie at times with couples (not an endorsement of the film, by the way) and now, I have found that many young couples have never seen the movie and therefore, do not know what I'm talking about. Nevertheless, there is a famous scene the film where Tom Cruise's character finally comes to grip that he is in love with Renée Zellweger's character, who happens to be his wife. Well...watch it below.

Sure, it's a romantic moment. It works for the film. Men and women alike go "I get it" and for Hollywood, this is pretty good. And "You had me at hello" sounds like it could be the name of a country song, but I won't go there.

Yet, there's a problem.

If one's spouse "completes them" then we have a big problem. No human being can bring completion for another. As Christians we know, well at least we should know, that only Christ brings completion. Once our "soul-mate" or whatever culturally devised term of endearment is attached to our spouse that places upon him/her a role that is reserved only for Christ, we devolve into practical idolatry. Disappointment at a minimum results.

Finances are a Big Deal

When one spouse has accumulated debt, once married, the couple has debt. Debt from student loans, cars, and especially credit cards is rampant in our society and younger people often do not see the problem until it is too late. Sometimes, age has nothing to do with these blinders. BTW - just paying the minimum on your credit cards will never get you free. 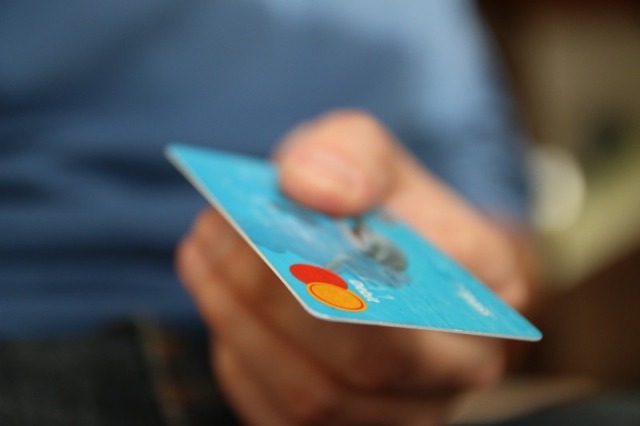 Now, having debt is no reason not to get married, but refusing to talk about it and work together to devise a plan to get out of debt is a huge issue.

When two become one, communication lines must be more open than when dating.

While it may be acceptable to have separate bank accounts and credit cards in some cases, I believe those cases are rare. To be divided regarding income, debt, and other financial areas leads to division in the relationship and provides fuel for the enemy in his attacks. Simply put, it is not wise to keep financial details and accounts from each other.

One spouse may say "How are we doing financially?" and the other respond "We're okay. I'll take care of it."

While that may sound comforting, it actually works to create discomfort, distrust, and ultimately division.

Just remember, it's hard to be one, as God commands, when you continually live as two.

So, finances must be discussed openly. Plans must be make jointly. It is okay for one spouse or the other to take care of all banking and bill paying. That's not an issue. But secrecy and lack of communication is not God-honoring and not honoring of the marriage covenant.

So...I don't like prenuptial agreements either, because that foresees a divorce. There may be cases when it would be acceptable, but those are rare.

When a couple marries, and we're speaking of a Christian couple who is not living together, often one spouse will move in to the other's home, even if for a short while prior to getting a new home. 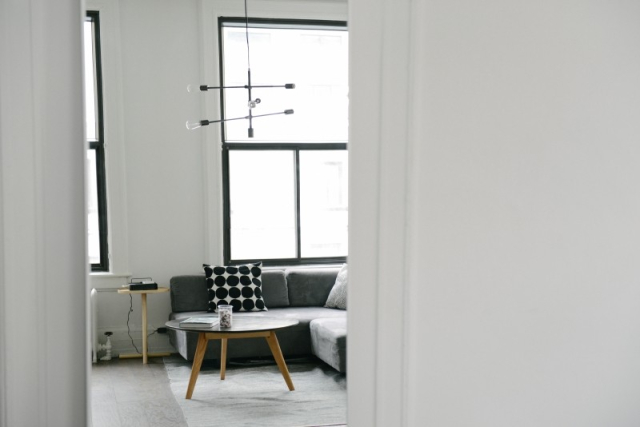 The husband and wife must both be aware of the challenges here. If the single man has a place, even if he's a neat freak and actually cleans up, that is a bachelor's residence. When the wife moves in and starts redecorating and moving things and giving the home a "woman's touch" it can create tension.

The "my house" verses "our house" transition is real.

The same is true if the woman lives alone and the new husband moves in.

There's no real fix here, but awareness of the stressors that could come must be made known.

Here's my recommendation to parents - don't drop in on the kids unannounced. Don't do it. Ever.

This may seem strange, but I have stories of couples I have counseled. They married. Each have great parents and yet, there was this never-ending drop in that took place and the young couple was finding themselves in a position of trying to figure out how to tell mom and dad to stay away without offending.

So, since parents are older and hopefully wiser - stay away and give the couple time to figure out what it means to be married.

If you have a key to their house (because they gave it to you) don't use it to go over when they're not home. Yes, I knew of one set of parents that did that. Mom would go over and listen to their voice mails, read their mail, put pictures on their refrigerator, take pictures off. Write things on their calendar, etc. She was off the chain and yes, it caused problems. That couple eventually divorced. It wasn't all mom's fault, but she certainly didn't help matters (especially when she encouraged her daughter to divorce the son-in-law.)

In a Christian marriage, we believe it is God who brings the couple together. Rarely, if ever, does God ask the parents or siblings of the new husband and wife for their approval. Family members need to remember this. New family members may not become best-friends, but they do become family.

Here's a hard reality - sometimes it is best for the new couple to be transferred to a new city, away from current friends and family. It may not be, but in some cases, the forced reliance on God and each other allows for strengthening of the marriage. In other cases, that support system at home is needed.

Marriage is More Important Than the Wedding

The wedding is a commodity marketed well today. From venue rental, floral arrangements, online registrations, saying "yes" to the dress, and thousands and thousands of dollars spent on a one-day event, it is easy to lose sight of what God is doing. 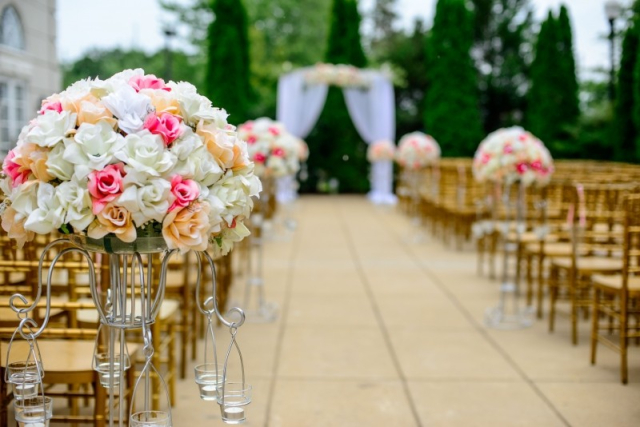 In fact, even in the most beautiful weddings happening nowadays, God can actually be ignored, and left off the guest list entirely. We must remember that God created and ordained the marriage. He uses it as an image of Christ's relationship with his church. Marriage is God's idea, not society's.

Church weddings are becoming passé. That's okay because I have performed ceremonies in churches that ended up being godless as well (despite my focus and best efforts.) If the church is the people, then the building is not the focus.

Nevertheless, brides and grooms are now inundated with what must happen and occur for a wedding to be good. Those images rarely, if ever come from the Bible. They come from bridal magazines, TLC shows, and pressure to have the "best and most unique ceremony ever" that often looks just like all the other unique ceremonies that have happened over the previous years.

Don't get me wrong, a beautiful ceremony is wonderful. My concern is that so much money and time and effort is spent on the ceremony being perfect and right that many couples are forsaking that which must be focused upon - the marriage.

You can have a great ceremony and a terrible marriage.

You can also have a less than perfect ceremony and an incredible marriage.

I fear far too many marriages end before the parents of the bride have finished paying the debt incurred for the "perfect wedding ceremony."

Over the years, there have been many things learned. Here are some that just don't fit in any of the more important categories:

What therefore God has joined together, let not man separate. - Matthew 19:6b (ESV)