davidtarkington.com
Home Archives Subscribe
People Will Leave Your Church - And It Hurts Every Time
It's Not the Victims' Fault! - Why Christians Must Not Ignore the Weinstein Story

When You Should Leave Your Church

A few days ago, I posted an article intended for other pastors and church leaders. The article was titled "People Will Leave Your Church - And It Hurts Every Time." It drew a few more clicks than other articles I have written.

I have had a few responses from friends through personal conversations and emails. No one who has contacted me expressed anger, but a few comments focused on "Which one am I in the list?" and "I've learned some things in this journey" from friends who have changed churches. 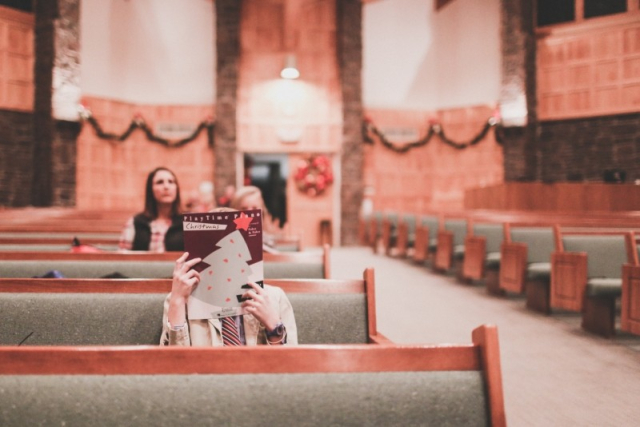 While I address the reality that sometimes people leave the local church for good and godly reasons, the previous article focused more on the wrong reasons people leave. So, as a Part 2, here's a list of reasons why it is good to leave a local church. Oh, it still may be painful, but then who said life was to be pain-free?

When You Should Leave Your Church...

There are right times to leave. None of these center on consumeristic themes or even the "I'm not being fed" mantra so often heard. However, of the ones listed above (and it's not a complete list, I'm sure) there are two where God's calling and glory is celebrated. In those, the mission rises and God is honored. These two times where God calls his people out and they are sent reminds me of the church at Antioch.

The other reasons actually center on the holiness of God as well. When His church refuses to be holy, biblically grounded, and God honoring, hypocrisy and discord reign. However, even in these cases, leaving the church should not be the first response. Pray through this. Seek God's face. He may just be calling you to the mission that forces you to remain and be a change-agent for his glory within the local body.