davidtarkington.com
Home Archives Subscribe
Hey Christian - Your Faith Is Showing (Expressing the Fruit of the Spirit Online)
How Did Your Church Die? Two Ways - Gradually, Then Suddenly.

When Jesus Said "No, You Cannot Come With Me."

This morning I met with our students at the local junior high to lead our weekly Fellowship of Christian Athletes (FCA) meeting. We have a great group of seventh and eighth graders. Some are athletes, others are not. It's an FCA meeting, but students do not have to be athletes to attend. Truthfully, they don't have to be Christians either. In fact, they don't even have to want to fellowship. Nevertheless, we meet. After our welcome, and the weekly stuffing of our faces with Munchkins from Dunkin Donuts, we enter into our weekly study.

Today, I shared a story that has been a "go to" one for these meetings at different times over the years. It's intriguing, but familiar to most who have been in church. For those who have never been to church, it's a bit shocking - often resulting with "That's in the Bible?" questions.

The Naked Man in the Cemetery

The story is one found in three of the gospel accounts. In some places, it's referenced as one demon-possessed man found living in the cemetery. In another, it's two men. It's not contradictory. Read why here. 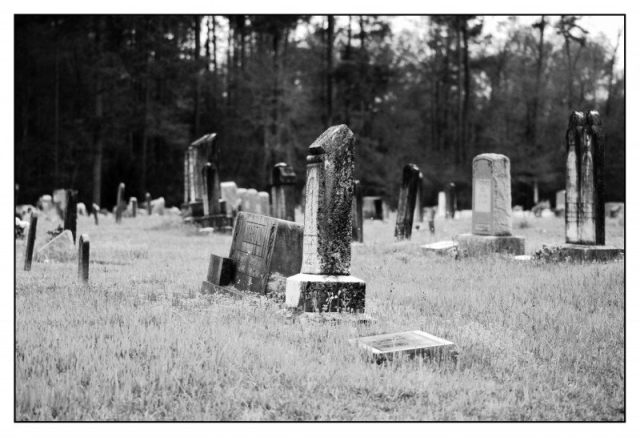 The story gets the attention of the students...well...because it's about a naked man who lives in a cemetery. That's crazy! Right? That's what the people in the nearby town thought.

The passage I read this morning was from Luke's gospel - Luke 8:26-39. Click here for the verses.

We don't have a long time together on Thursday mornings before school starts, so I shared the story quickly. These students always listen and interact well, but this time they were really drawn in to the strange story. Here is a brief summary:

The man is instructed to go back to his people and tell them what Jesus had done.

I asked the students what shocked them the most about the story.

Of course, as is the case every single time I tell this, they were upset that the pigs had to die.

They thought it was unfair because the pig herders had lost their pigs. Seemed like a harsh thing. They asked "Why did Jesus kill the pigs?"

Interesting, because Jesus didn't kill the pigs, but just as many of us do, when things happen that seem unfair, we often blame God for the hardship.

Then, there's the naked man. That part was weird. How did Jesus know he was there? Why would a good Jewish rabbi go to an unclean land of the Gentiles, be near unclean animals (pigs) and hang out in an unclean cemetery? There's much here.

Notice, that as far as we can tell, the good Jewish disciples didn't even get out of the boat. They weren't ready for this, but Jesus was preparing them. I wonder if Peter thought of this moment when he had the vision prior to meeting with Cornelius?

We talked about how this crazy, naked, demon-possessed man was not liked by the townspeople. He scared them. Likely, he angered them as well. Why? Because if he's in the cemetery, no one can come and pay respects to their dearly departed. There's no leaving flowers or spending time there to honor the dead. It was too risky.

But now everything has changed.

Jesus shows up. Heals the man. Transforms him. He's a brand new man!

This is what shocked us most. This man, likely not wanted by his people, desired to go with Jesus. He asked. He was ready to get into the boat and become one of the inner crowd.

What? This is the total opposite of every invitation at youth camp, revivals, and church services I have gone to most of my life. The pastor or evangelist always says "Jesus loves you. Come to him. He will never leave you. Come on down that aisle and make a decision to abandon everything for the sake of Christ." The message has been "Come see. Walk with Christ. Stay with him. He won't reject you." Then, there's this story.

It seems so out of place, out of character, and just wrong.

Of course, he gave him more instructions. He said: "Return to your home, and declare how much God has done for you."

In other words, Jesus said "No, you can't come with me. You cannot get in the boat with the disciples. You need to go into the town. Go home to the people who have been afraid and embarrassed of you for years. Go back to those who made fun of you, avoided you, warned their children to stay away from you. Go back to a people who are from your own culture...but, don't really like you. Oh, and when you do, be sure to tell them all that I, a Jewish rabbi, Son of God, from the other side of the sea has done for you." (That's my paraphrase and definitely can be corrected.)

Then Jesus got in his boat with the disciples and made their way back across the water, never to come to this place again, as far as we know.

It's a strange story, to say the least.

A mission movement in this Gentile region began, to come to fruition when Paul arrived years later. An unnamed man who formerly was possessed with a legion of demons was healed, transformed, and rescued. His seminary training lasted just the time it took for the herdsmen to get out of the region, go into town and bring all the residents back with them. He's then commissioned, ordained, and sent out as a missionary.

And Jesus said "No." 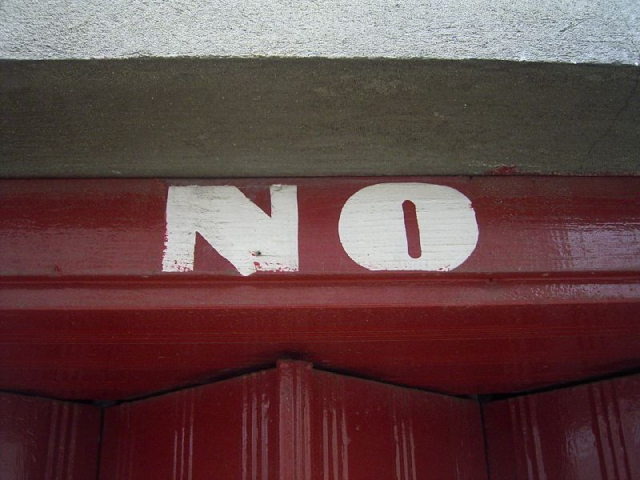 There is much to learn here. Some things I have thought of after reading this over and over, and by sharing it once more with a group of teenagers. These are just some of the points I believe are transferable to our lives...

I love this story. I have heard it so many times throughout my life, but the more I look into it, the more I see. Students love talking about it. It's strange. It has so many odd elements in it - pigs, Jesus, naked man, cemetery, demons, angry business owners, a boat, etc.

We also talked about how so many of us can relate to the rescued man...and maybe sometimes to the disciples in the boat who just aren't ready to like others who are different...yet.

It was a great morning.

I am, however, very cognizant that some of our junior high students may have gone home today and told their parents "Hey, we talked about a naked man at FCA today," and not explain any more than that. I'm waiting for the phone calls and emails.